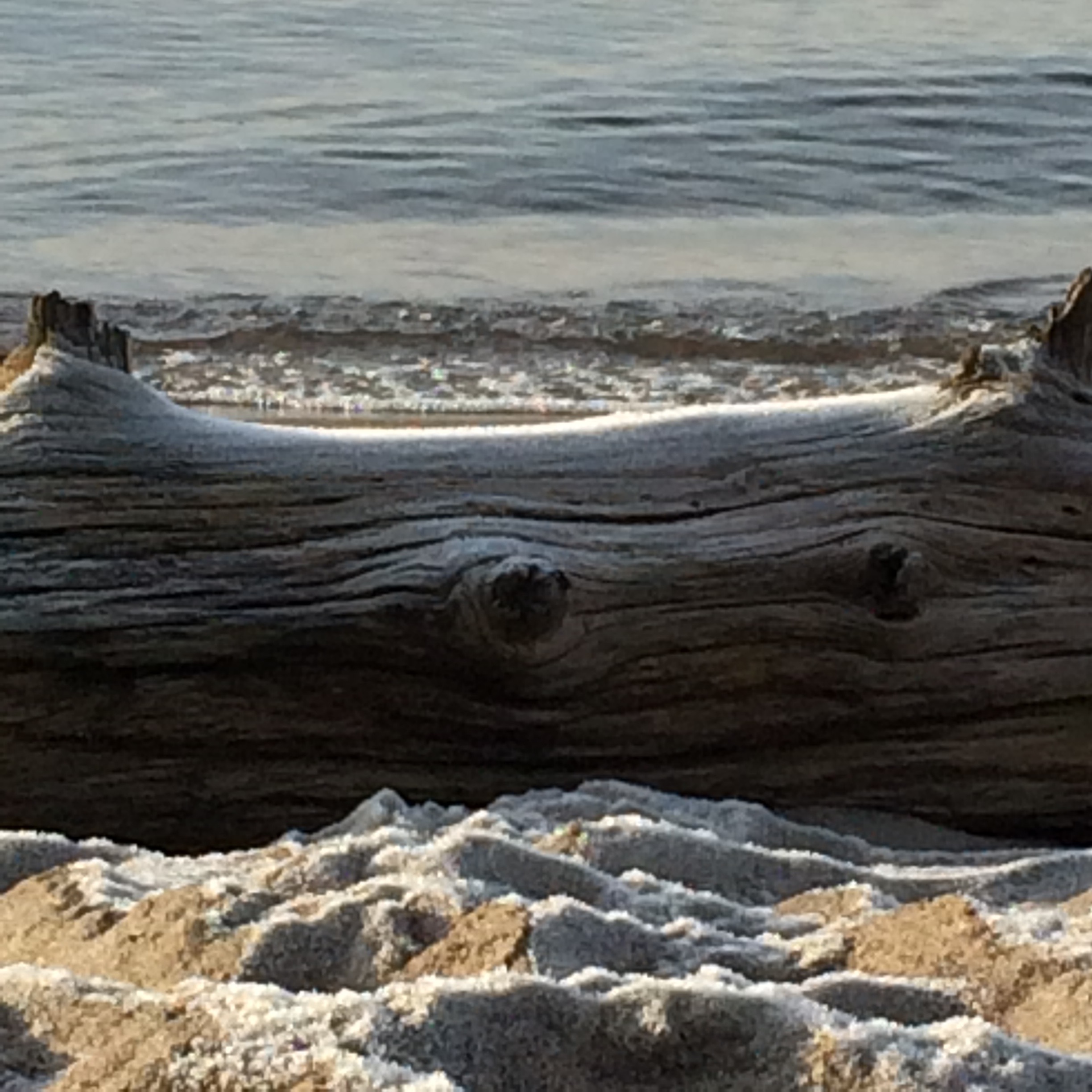 The real estate market has becomes a rather mysterious thing.  Back in the olden days, there were foreseeable, predictable patterns, especially here in "cottage country".  Our winters are pretty intense so the year-round people often moved in spring/summer, coinciding with the end of the school year and before the begining of the next.  The cottage people wanted to buy in early spring so that they could spend the summer here. There was also a fall market as people decided to sell after one last summer at the cottage.

As cottages have become winterized, and summer homes are replacing the older seasonal places, this patter has not been quite as strong.  Many people are cashing out on their city properties and buying or renovating what have typically been recreational properties and turning them into retirement properties.

Even with this, I personally expected to see a lot of recreational properties hit the market in the last couple of years, as prices have soared.  Last year and the end of the previous year, we saw bidding wars more often than not!  It was an unheard of boom.  Many people who bought properties in this area in the late 1950's and early 1960's are now in their lates 70's and 80's.  Their children are established in their own lives and often don't use the cottages.  I fully expected those people to start liquidating their recreational assets.  But that hasn't happen yet.  I can't say exactly why, but I think the advent of AirBnB might have something to do with it.  It will be interesting to see what happens over the next year or so, as various home owners associations deal with the influx of non-owners for weeks and weekends.  Many condo buildings are putting in restrictions to prevent short-term rentals.  I wonder if that will spill over into the cottage market?  Let me know your two cents in the comments below.